From design, production, detection to service

In the case of large environmental temperature changes, especially in the extremely cold climate, the different deformation of various materials may lead to the concave convex deformation of the whole stone slab, affecting the architectural beauty. 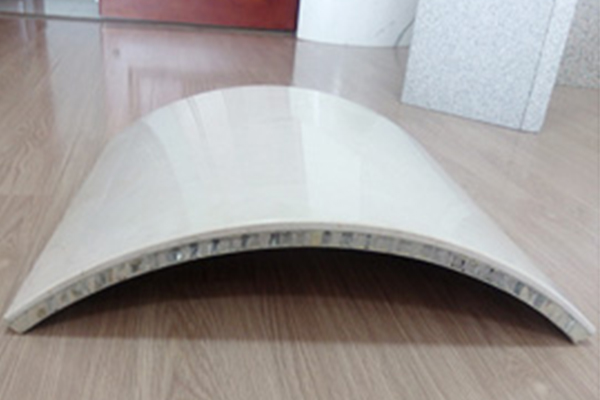 At the same time, additional shear stress will be formed between the bonding layer of the stone panel and the honeycomb aluminum plate, which will affect the normal use of the stone honeycomb plate. In order to prevent the above phenomenon, the length and area of the board should be controlled in engineering design and use.

The coefficient of thermal expansion of glass fiber board is similar to that of stone honeycomb board, which has good mechanical properties. The bending strength of the molded plate can reach 740 MPa.

However, compared with aluminum honeycomb and steel honeycomb, glass fiber aluminum honeycomb has higher brittleness, smaller bending stiffness and larger deformation under load, so it should be more cautious in determining the panel size.

0
Article website: http://en.gdjianguo.com/news/504.html
The last: Installation of aluminum honeycomb plate2021-02-24
Next up: None 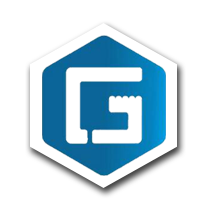 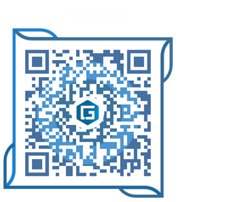